The human immune system is a complicated built-in mechanism that is equipped with antibodies to enable self-protection and self-healing from any disease or disorder. Unfortunately, this innate protective system may have become compromised and even dysfunctional such that its immune defenses may mistakenly attack the body’s own healthy cells. This malfunctioning of the immune system is known as autoimmunity.

The truth of the matter is that autoimmunity is present in every one of us to some extent, especially if that individual has a weakened immune system. Therefore, a strong and healthy immune system holds the key to avoiding autoimmunity, which can affect almost any organ or body system, causing more than 100 types of chronic conditions and diseases, including multiple sclerosis, type 1 diabetes mellitus, rheumatoid arthritis, and myasthenia gravis, among many others, known as autoimmune diseases. In an autoimmune disease, the dysfunctional immune system attacks its own cells, mistaking them for foreign invaders. Autoimmunity can be triggered by many environmental, physical, as well as emotional factors, such that it can cause a broad spectrum of human illnesses. To avoid or reduce the symptoms of an autoimmune disease, boosting the immune system is a necessity.

One of the ways of strengthening the immune system naturally is to do it according to the The Traditional Chinese Medicine (TCM), which has focused on the concept of balance and harmony in health and wellness, in particular, in the immune system.

The balance in Chinese diet

The Chinese "yin" and "yang" diet is the healthy diet of balance and harmony to boost the immune system.

This unique Chinese concept of food originates from the Five Elements (wood, fire, earth, metal, and water), which are not only fundamental to the cycles of Nature but also corresponding to the human body. According to the Five Elements, the body organs are a network of functions and inter-relationships, manifested in the balance and harmony of "yin" and "yang." (For more information, visit my web page: Chinese Health.)

Essentially, the Chinese concept of "yin" and "yang" diet is based on the principles of control and restrain to attain a healthy immune system.

According to the Traditional Chinese Medicine (TCM), all foods come into three types: cold ("yin"), hot ("yang"), and neutral.

If the body symptoms describe a warm or hot condition, a healthy diet should emphasize cooling, cold, and neutral foods with fewer warm and hot foods in order to achieve the balance and harmony to boost the immune system.

The balance in Chinese exercise

Exercise is beneficial to the immune system:
However, according to research studies of laboratory mice by Nicolette Bishop, an associate professor of sport and exercise sciences at Loughborough University, intense exercise may also temporarily depress the immune system, such that it not only increases its susceptibility to catching an illness, but also aggravates the symptoms and severity of an illness.

The Chinese have a different approach to physical exercise: qi gong and tai chi focus on gentle movements to open up arteries and smooth out blockage of internal life energy (qi).

Qi Gong Secrets: Get your FREE qi gong video! Get over 200 pages of instructions and 8 hours of videos to learn the secrets of qi gong to give you happiness, health, and vitality.

Secrets of Authentic Tai Chi: Discover the secrets of the ancient Chinese exercise that can dramatically give you a healthy immune system to keep you fit and young.

Chinese exercises also focus on the importance of breathing, which is related to good posture and mindfulness. The former affects the circulation of qi, the life-giving energy responsible for your overall health and wellness; the latter is responsible for relaxation of the mind, and hence wellness of the mind.

The balance in Chinese herbs

Natural Chinese herbs, not their pharmaceutical counterparts in Western medicine, create balance in the body system to enhance and protect the immune system.

Some of the common herbs to boost and protect the immune system include:

Echinacea is the king of all immune system herbs because its roots, seeds, and leaves increase the production of interferon, T-cells, and killer cells in the immune system, which are  responsible for killing foreign invaders as well as protecting non-infected cells from viruses.

Echinacea is safe and efficacious if it is used in small doses several times a day and taken continuously for two weeks, and then off one week.

Ginseng, with its branched roots in the shape resembling that of the human form, is called “man root” in Chinese. The word “ginseng” literally means crystallization of the essence of the earth (“shen”) in the form of a man (“jen”). Ginseng is the king of herbs due to its holistic-healing potency; that is, it treats the whole body, not just a part of it. Ginseng is noted for its adjusting, preventive, and restorative potency, in particular as a potent immune stimulant. Ginseng is a versatile herb to boost the immune system.

Licorice has interferon, which protects non-infected cells from viruses. This herb is potent against candida, and herpes, and other types of bacteria.

For many years, I had been on steroid medications until I became disillusioned about the efficacy of Western medicine in combating autoimmune diseases.

I strongly believe that pharmaceutical drugs cannot eliminate the cause of a disease; at best, they can only reduce the disease symptoms. You have to use your wisdom to look at the pros and cons of taking any drug; nobody can make the decision for you.

Take Control of Your Health, and Escape the Sickness Industry. This informative and inspirational book by Elaine Hollingsworth, the movie star turned heath crusade, explains in detail how understanding dangerous drugs, unreliable medical tests, and often-times unnecessary procedures may help you escape the sickness industry through natural self-healing.

Elaine Hollingsworth's book was inspiring to me.

My rude awakening came when I recalled that in ancient classics in Chinese medicine the focus had always been on the "relationship" between the patient and nature, rather than on the healing methods. It suddenly dawned on me that healing is NOT about “waiting to be healed”—healing is about the desire to heal from within, and not from an external source.

Healing may come naturally in holistic living. A holistic approach to healing means an alternative approach to disease. In the past two decades, many people have sought alternative medicine after they have exhausted all treatments of conventional medicine with respect to autoimmune diseases. Thousands of research studies on plant nutrients and herbs, and vitamins and minerals performed in university laboratories and clinical settings have attested to the effectiveness of alternative and complementary medicine.

To cure any autoimmune disease you may have, you must empower yourself with knowledge and information before you can embark on a holistic and alternative approach to your health and wellness. Do not just think out of the box; create your own box of thinking.

How to Avoid a Dysfunctional Mind 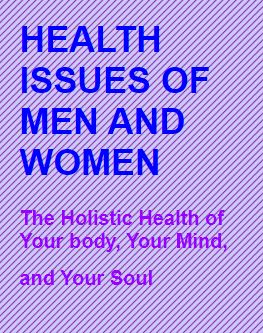 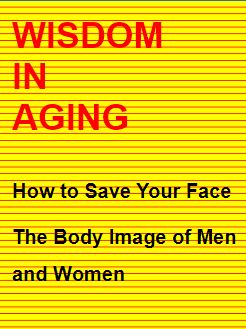 The TAO of Living Longer

The TAO of Living for Life

The Wisdom Of Letting Go

TAO The Way to Biblical Wisdom

Your Golden Years and Santa Claus

Be A Better And Happier You With TAO Wisdom 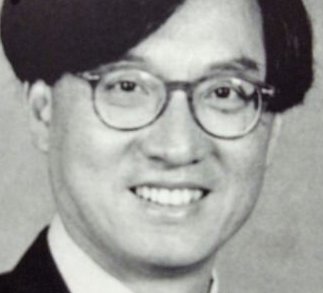 The TAO of Healing Myasthenia Gravis 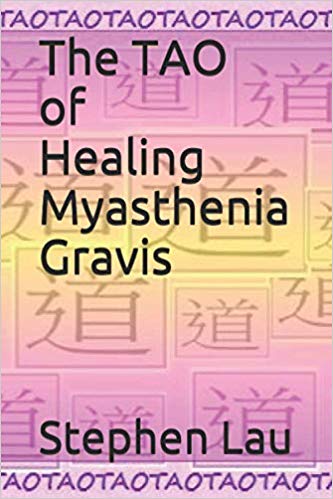 Use the TAO to heal autoimmune diseases.

THE TAO OF HEALING 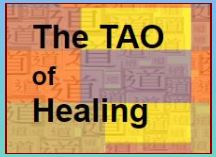 Younger and Healthier for Longer

The Book of Life and Living

As If Everything Is A Miracle

No Ego No Stress